Introduction: Skeletal age estimation plays an important part as a tool for predicting human development. In the forensic context age estimation is essential during the creation of anthropological profile of victims, enabling reconstructive human identifications. Objective: To evaluate the association between the chronologic and skeletal ages from the predictions obtained through the methods of Greulich & Pyle (GP), 1959, and Eklöf & Ringertz (ER), 167. Material and Methods: The study sample consisted of 97 hand-wrist radiographs, from male and female Brazilian children, aged between 4 and 16 years old. The methods of G&P and E&R were applied. Statistical analysis consisted of ANOVA and Pearson’s correlation coefficient (significance rate: p<0.05). Outcomes were compared to detect the most accurate method for skeletal age estimation. In addition, both methods were discussed in face of potential advantages and limitations. Results: Differences between estimated and chronologic ages, as well as the differences between both methods, were not statistically significant (p>0.05). From a practical scope, the method of G&P revealed higher practicality due to the direct comparison with atlas figures. On the other hand, the large age interval between the standard atlas figures was considered a relevant limitation. Yet the method of E&R revealed less subjectivity due to the digital software management. However, bone measurement may also consist of a limitation, depending on the examiner’s experience. Conclusion: Despite the limitations, both methods revealed accurate age estimations, encouraging forensic experts on further applications and validations. 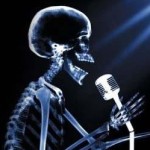 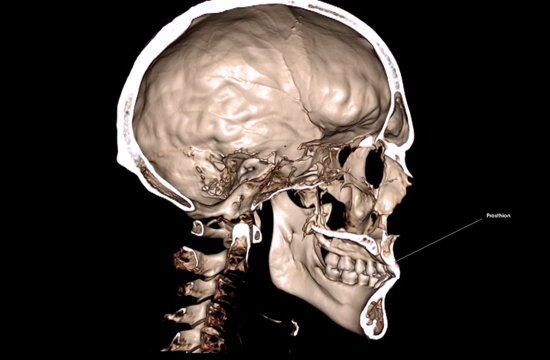